The great statue debate: can mediators help? The first railway casualty; a Scottish folly and what did the Romans ever do for us?

The controversy about the public display of statues of those once considered worthy of commemoration but now thought offensive, has raised interesting questions which are not necessarily as easy to resolve as might first appear.

Many were paid for by public subscription in response to then prevailing public opinion.  But public opinion changes over time, usually in consequence of more enlightened thinking.   Simply removing them to expunge the memory of those so commemorated as if they had never existed also removes the opportunity for a country or a community to face up to its past.  Uncomfortable though that may be for those of us with a sense of history, seeing our predecessors in a new light leads to greater understanding and assists reconciliation with those who view the same history from a totally different perspective.

When opposing parties come to mediation, their starting point almost always looks backwards towards the ‘history’.  Mediators have to encourage them to move to looking forwards: do they wish their future to be governed by their past?  This should not mean ignoring the past. Acknowledging where and how things went wrong is often the key that unlocks a constructive approach to resolving a dispute to the benefit of all concerned.  Honest self-appraisal and, where appropriate, an apology or expression of regret will usually help.

When debates become polarised, a facilitator or mediator can help to move the dialogue along and assist creative solutions.  The recent CEDR 30th anniversary online conference ‘No Going Back’ explored the wider role that mediators can play beyond helping to resolve specific legal disputes.  Adopting the role as constructive conflict engagement specialists, mediators should be flexible and, if necessary, re-design the process to suit the circumstances, while maintaining core skills such as active listening.    Indeed, more than one speaker said that, in this context, even the use of the word ‘mediator’ might be regarded as unhelpful.

Whatever the nomenclature, our mediation training enables us to encourage those involved in conflict to seek solutions which recognise why the conflict has arisen, to build on that recognition and seek common interests.  One often canvassed solution to the problematic statue is relocation to an appropriate site, such as a museum, where the life and works (for good and ill) of the person so commemorated, and the circumstances which led to the commissioning of the statue, can be fully explored.  The British Museum’s decision to move the bust of its founder Sir Hans Sloane into a special cabinet, which explains his own role in the slave trade, is one such example.

Some statues may have artistic merit, which justifies their preservation.  Likewise, a commissioned portrait by a famous artist may still be worth exhibition and study, even if the wealth which enabled the commission arose from a dubious source.  The better the sculpture or portrait, the more likely that the less endearing characteristics of the subject can be observed.  This may provide a lesson in itself.

Privately commissioned statues may bring their own issues.  Everyone will have their own favourite examples; here are two of mine.

William Huskisson may have been a statesman, financier and MP (latterly for Liverpool), but he is now perhaps best known as the first railway fatality.  Travelling on a train opening the Manchester to Liverpool line in 1830, he and others got down onto the track to stretch their legs while the engine was taking on water.  Unfortunately, he failed to notice Stephenson’s Rocket bearing down on an adjacent line.  Unable to get out of the way in time, he died of his injuries.

A public subscription led to the commission of a statue from John Gibson, a leading Welsh Neoclassical sculptor.  Later his grieving widow privately commissioned two further versions from Mr Gibson.   Between them they decided that Mr Huskisson should be attired in a Roman toga.

According to Historic England, one version of this statue was presented to Lloyds of London, and for many years stood in the Royal Exchange.  After Mrs Huskisson’s death, Lloyds, being unsure what to do with the statue, gave it to the London County Council which, it may be presumed, also faced a similar dilemma.  Eventually the statue found its way to a modest public garden in Pimlico, beside the Thames. To this day there Mr Huskisson stands in glorious isolation, looking somewhat pensive.  The visitor is provided with no explanation about his life, other than his dates (1770 – 1830) and the description ‘statesman’.

Huskisson died before the abolition of slavery in 1833, but he promoted the Barbadian Consolidated Slave Law, which was a compromise with the white Barbadian Plantation owners; so, his position with regard to slavery may have been equivocal.

The town of Oban, on the west coast of Scotland, is overlooked by an unfinished replica of the Coliseum, erected by a wealthy banker named John Stuart McCaig.  His further intention, as laid out in his Will and Codicil, was that the project should be completed after his death with the erection of large statues of his family, to be designed by up and coming young Scottish sculptors, thereby providing them with work (and perhaps attempting a charitable purpose).  Mr McCaig’s death in 1902 halted this extraordinary project and led to litigation which, even fifty years later, I remember studying at university.

The Court of Session rejected the completion of Mr McCaig’s testamentary intent in these words:

“If it is not unlawful it ought to be unlawful to dedicate by testamentary disposition for all time, or for a length of time, the whole income of a large estate, real and personal, to objects of no utility … and which have no other purpose or use than that of perpetuating at great cost, and in an absurd manner, the idiosyncrasies of an eccentric testator. I doubt much whether a bequest of that character is a lawful exercise of the [right to make a Will]”.

The McCaig family were not easily discouraged and some years later the Will of one of his sisters, which contained a similar provision, came up before the courts. The terms of her Will were also rejected, one of the judges memorably remarking:

“I think, further, that it would be a dangerous thing to support a bequest of this kind which can only gratify the vanity of testators, who have no claim to be immortalised, but who possess the means by which they can provide for more substantial monuments to themselves than many that are erected to famous persons by public subscription…The prospect of Scotland being dotted with monuments to obscure persons who happened to have amassed a sufficiency of means, and cumbered with trusts for the purpose of maintaining these monuments in all time coming, appears to me to be little less than appalling.”

What did the Romans, who could have taught even the most unscrupulous plantation owner a thing or two about slavery, ever do for us?  Influence some of our less sensible ideas about commemoration, seems to be one answer.

Welcome to my blog

I have over 40 years’ experience as a litigation solicitor in resolving disputes at all levels from international commercial arbitrations to disputes between neighbours over a boundary; from friends or business partners falling out over a deal to family disagreements about the administration of an estate.
Get in touch today

CEDR has just published its latest (ninth) audit of the civil and commercial mediation market. https://www.cedr.com/ninth-mediation-audit-2021/ Normally biennial, this audit was delayed by the pandemic and also incorporates findings from the first six months of Read more… 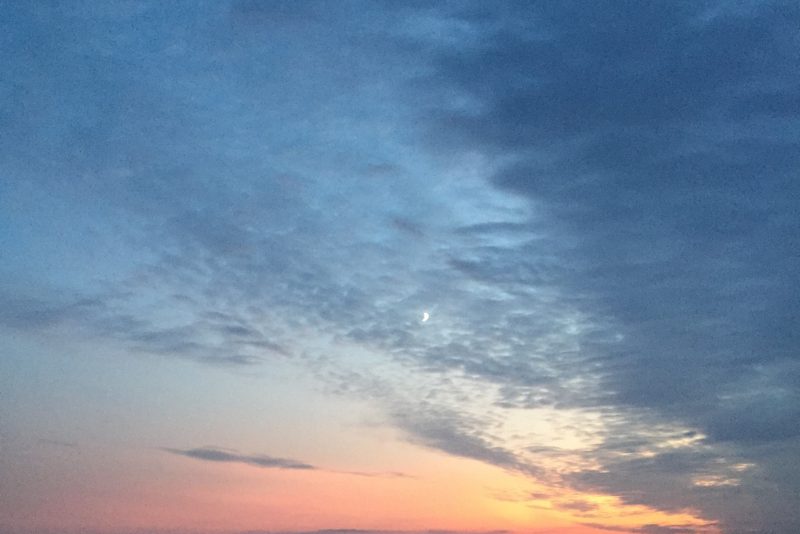 Since Covid-19 took hold, much has been written about the merits of online mediation via videoconferencing (VC) facilities such as Zoom. Many mediators, including the author, have been trained to use Zoom so that the Read more…